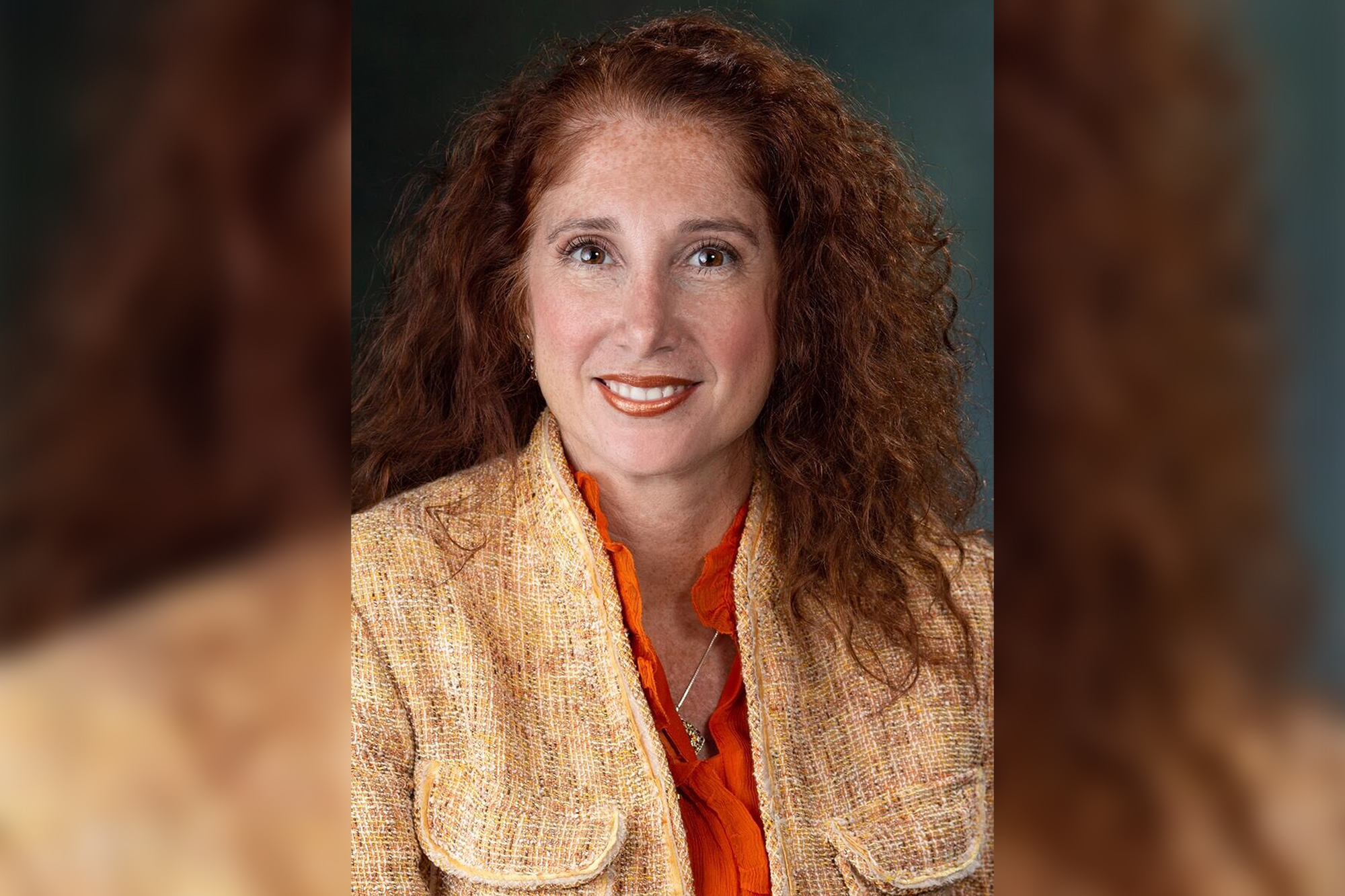 A former top city Department of Education executive who filed a reverse-discrimination lawsuit against Schools Chancellor Richard Carranza has resigned as superintendent of New Rochelle schools.

Laura Feijoo’s departure less than a year into her four-year contract was announced by the New Rochelle Board of Education Tuesday night.

“Tonight the Board of Education accepted the resignation of Dr. Laura Feijoo as our Superintendent of Schools,” Board President Rachel Relkin said in an emailed statement to the school community.

“The District and Dr. Feijóo have executed a separation agreement, pursuant to which her resignation is effective today, October 6, 2020.”

Feijoo took office last Nov. 1. Her short tenure in New Rochelle was marred by controversy, mainly over her involvement in a $90 million lawsuit against Carranza.

Feijoo and two other plaintiffs, fellow DOE execs, Lois Herrera and Jaye Murray, allege Carranza pushed them aside for less qualified people of color in an environment “hostile toward whites.”

Shortly after Feijoo came on board as New Rochelle schools superintendent, community members formed a group, called The Collective, opposing her hiring, local news site Talk of the Sound reported.

The group even filed a complaint with the state Education Department claiming the School Board flouted policies when choosing Feijoo, the report said.